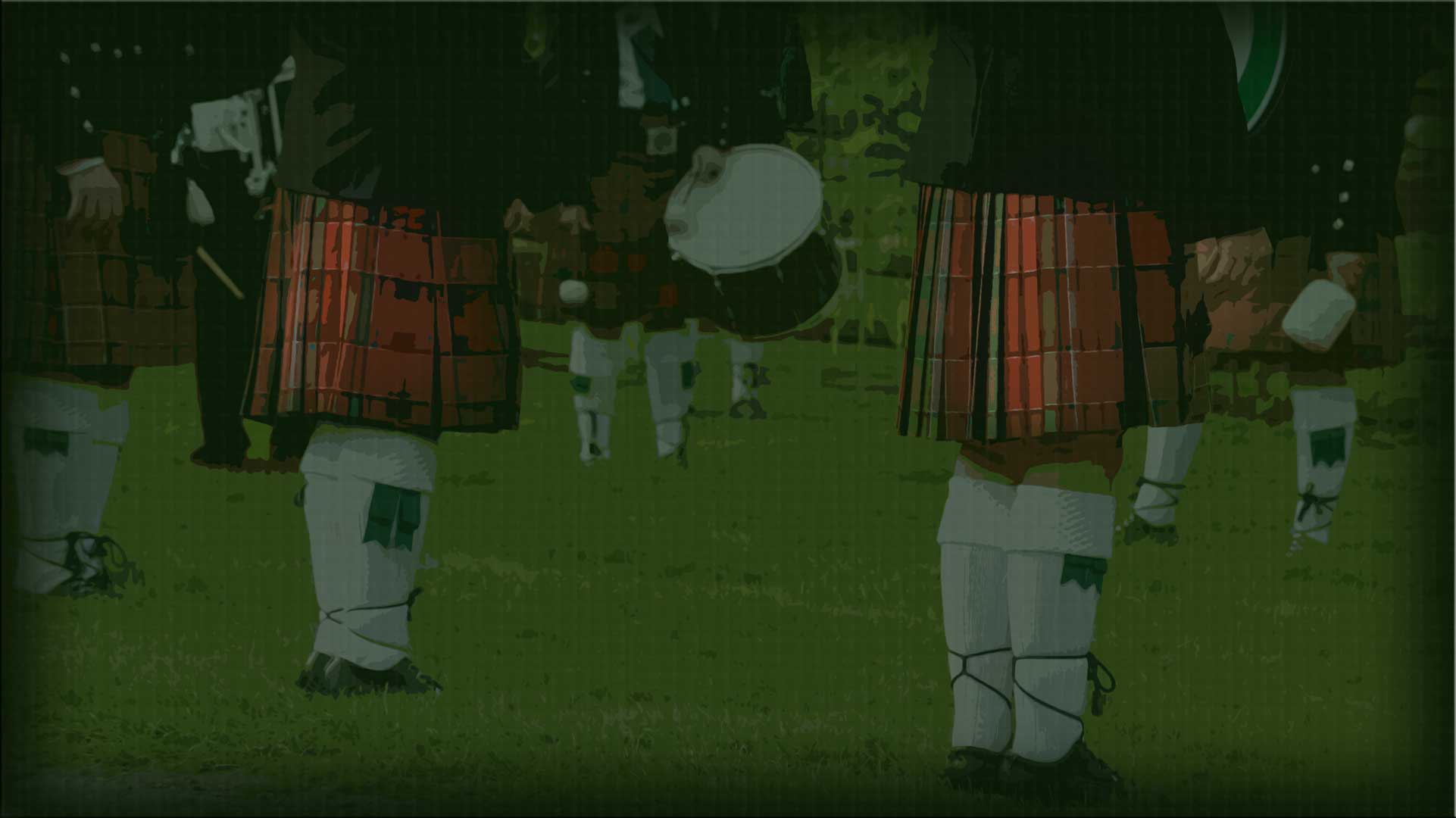 The swing of the kilt and the skirl of the pipes have delighted people for centuries. The grandeur of the pipes has inspired the Scots during times of war and provided entertainment in times of peace. To honor this history, the Tacoma Scots Pipe Band has provided thousands in the Pacific Northwest with music and ceremonies that stir the hearts of young and old.

The Tacoma Scots were formed in 1971. We are a non-profit, tax-exempt organization, supported through paid public and private performances, concerts and prize money from competitive Highland games. Contributions from individuals, businesses and cultural organizations have greatly assisted in the continued development of the band.

The musicians and dancers come from all over the Puget Sound area and are drawn by the organization’s reputation for its competitive spirit, quality instruction and training. In true highland tradition, each member of the Tacoma Scots wears the Ancient Sinclair tartan in tribute to our founder and first Pipe Major – William (Bill) Micenko.

Read on and tap your feet as you enjoy the background music of the tune “Bill Micenko and the Tacoma Scots”. This was composed in 1993 by H. Ellis of Dundee, Scotland for the inauguration of Washington Governor Mike Lowry and dedicated to Bill and the band.